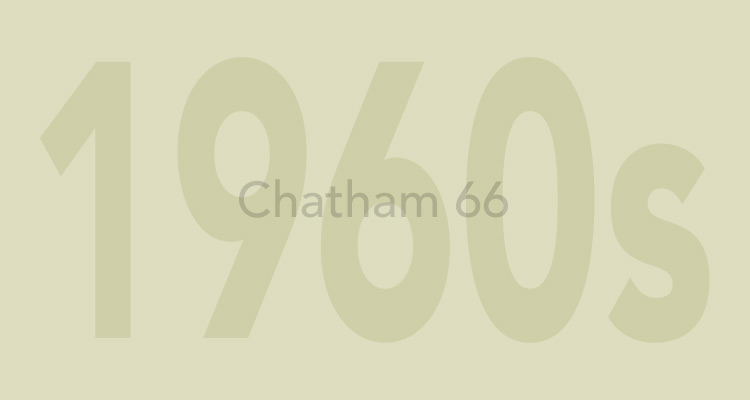 Richard was a highly successful Neuropsychologist. After Stowe, Richard went on to do a degree course in Natural Sciences at Trinity College Cambridge. Training in Clinical Psychology followed at the University of Liverpool, and
later, Richard undertook a top-up Doctorate project at the University of Bangor, examining the ways that neuropsychologists go about memory testing in their assessment work.

Richard’s NHS career started in Sheffield but he spent a good portion of his professional career heading up the Neuropsychology Service at North Manchester General Hospital. Later in his career, Richard worked with the Acquired Brain Injury Service in Cheshire, as well as Brain Injury Services in Shropshire and Wolverhampton.

Richard is remembered as a gentle person who put his clients at the centre of his work, and who was well-liked by all colleagues due to his compassionate style in mentoring others. However, he did not suffer fools gladly. Humour was often apparent in his interactions with others – a nice example being the occasion when, on signing in to an NHS building, and under the heading which said ‘Company’, Richard wrote ‘reasonable, sometimes pleasant’.