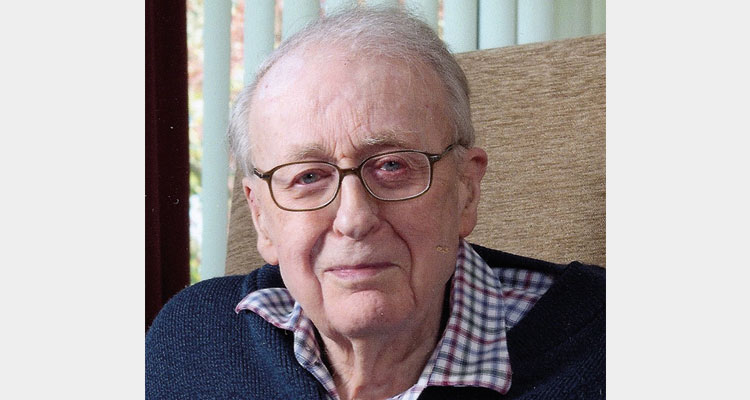 Born in the West Riding of Yorkshire, after Stowe Richard went up to University College, Oxford to read Law. He was called up in January 1943 and joined the Royal Navy. His ship, HMS Royalist, was engaged in operations in the North Atlantic against the Tirpitz and undertook an Arctic Convoy, escorting merchant ships to the northern ports of Russia, for which he latterly received The Arctic Star, along with other surviving veterans. Richard went on to serve in the Mediterranean and finally the Far East, before returning to University to complete his course.

After qualifying as a solicitor in Bristol, Richard decided to start his own firm, Jaggar & Co, in Swindon in the early 1960s. At that time, the town was rapidly expanding and as a general practice solicitor his work was varied. He quickly established himself as a respected and well-known figure in the local business community. The practice grew and branch offices were opened in Marlborough and Royal Wootton Bassett. Richard retired as a consultant at the age of 75. He served in the Royal Navy and Royal Naval Reserve for 42 years, reaching the rank of Lieutenant-Commander. In the 1960s he became Chairman of Swindon Sea Cadets and organised the construction of a new unit, which still serves them today.

Richard was awarded an MBE in 1991 for services to the Sea Cadet Corps and continued on the committee up to his death. In retirement, Richard kept himself busy by volunteering for local health committees, travelling (especially on steam trains) and when at home in Wiltshire, tending his garden. Richard is survived by his children and their families.