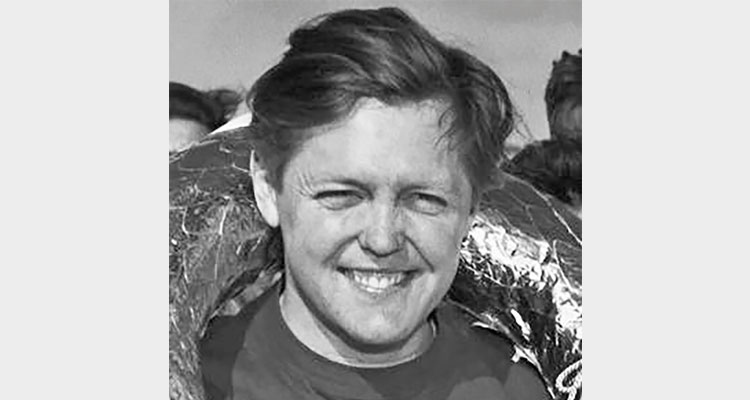 He was a British racing driver who began his career in 1954, perhaps one of the forgotten greats of motor racing. His ability was recognised early on by legendary Aston Martin team manager, John Wyer, who signed him up to race a works DBR1 for the factory in 1957. He was best known for his stunning win, sharing DBR1/2 with Tony Brooks at the Nürburgring in 1957. Later that year, he retired from motor racing. “I had a long think about it and decided that – at the age of 27 – there were many things I wanted to do outside racing. I counted up the number of people I had known who had been killed, and there were 16. I decided it was time to get out.”

In later life, he spent his time farming, working in the motor trade and in the film business. He directed the 1961 feature The Right Line and was a talented musician. A superb sporting gun, The Field magazine placed Noel Cunningham-Reid 17th in its listing of the top shots of all time.