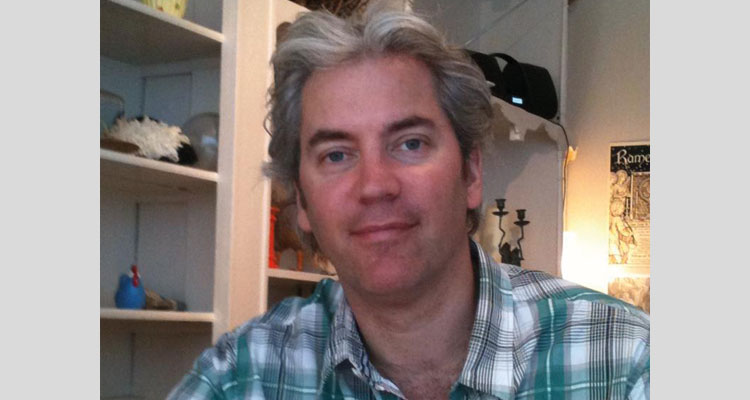 Guy sadly passed away on 3 November 2020 aged 52, after losing a long, brave fight against cancer. At Stowe, Guy excelled in a variety of activities including golf, shooting and drama. He was also a highly efficient barman in the Sixth Form club. Guy was a keen student in the history of the School and in particular the work of Capability Brown in fashioning Stowe’s gardens and estate; for many years Guy hosted summer family picnics by the Queen’s Temple for both OS and non-OS friends. A chartered accountant by training, Guy became a finance director at a number of major companies, including Gillette, the Conran restaurants and Eat.

Guy is survived by his wife Kerry, daughter Mia and step-daughters Hannah and Gabriella.