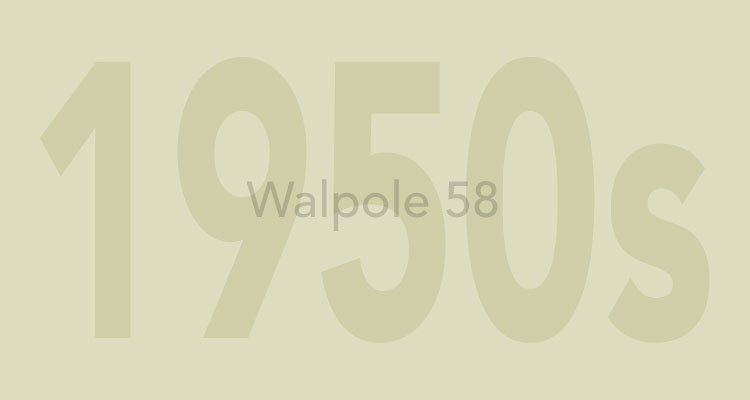 Francis started at Stowe at the age of 13, where opportunities presented were grasped. These included becoming Head of House for two years and Head of School in his final year. In addition, he achieved 1st XV colours for rugby and School colours for swimming. House colours for several sports were also collected along the way. In addition, he became a Senior Under Officer in the CCF.

Francis went on to Cambridge University in 1959-1962, where a BA Law Degree was achieved along with St John College 1st XV rugby colours and an oar from Lady Margaret Boar Club Summer Bumps Races.

Following his solicitors’ exams at Guildford he returned to Cambridge University and obtained an LLB (Cantab) degree. Thereafter, he joined Addleshaw Sons and Chatham, became a partner in January 1969 specialising in Trust Tax Planning and Pensions where he remained until retiring in 2000.

In retirement, Francis covered many aspects of charitable work on a voluntary basis, including becoming a non-executive director of the Vernon Building Society.