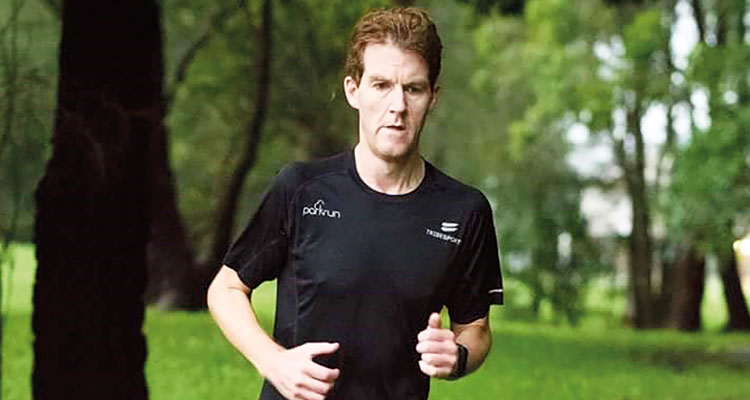 Charles passed away on 22 August 2017 at the age of 38, having endured a 15-month battle with stomach cancer. He was the eldest of three brothers and his death has left a gaping hole in the family.

It has been said that you only discover somebody’s true character in adversity. If that is the case, I am bursting with pride and admiration for what I saw in Charles during the last few months of his life. He underwent two major abdominal operations in Australia, the first in May 2016 and then again in June 2017, followed on each occasion by seemingly countless other treatments and interventions at the Churchill Hospital in Oxford. He was so positive throughout his ordeal, and so it was unbearably sad to watch him in the last couple of days when he knew that there was nothing more that could be done, and in a desperately weakened condition he accepted that he probably would not leave the hospital alive.

Charles was born in The Hague in the very cold winter of 1978. He came to Stowe in September 1992, leaving 5 years later for Liverpool University where he took a degree in Mechanical Engineering. He made the most of his time at Stowe, enjoying the time spent in the Design Technology workshop and, in particular, experiences gained in the naval section of the CCF. His interests extended beyond the aquatic, however, and he lived life to the full and travelled extensively.

Upon graduation, Charles settled on a career in IT and it was on secondment in Sydney, Australia that the illness that eventually consumed him first came to light.