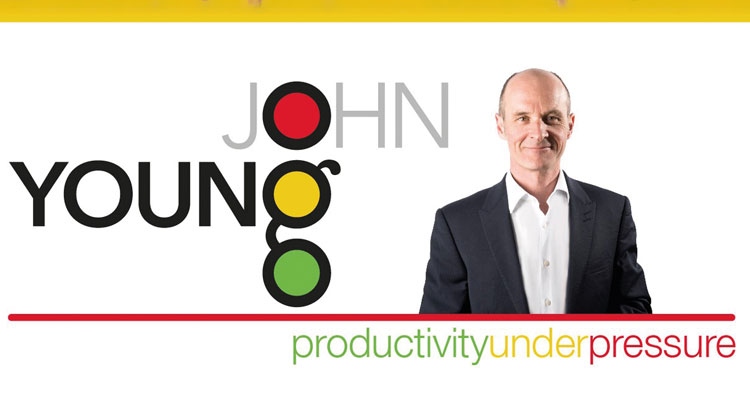 After more than 30 years as a newsreader and reporter for the BBC across the UK, John has put down his microphone to focus on the media consultancy he set up seven years ago, www.johnyoungmedia.co.uk. John shares his skills as a broadcaster with those who want to make their virtual meetings and training sessions as professional and as effective as a news broadcast. His lively workshops reveal how TV news journalists communicate crisply down a lens, avoid talking over one another, keep people’s attention and start and end on time!