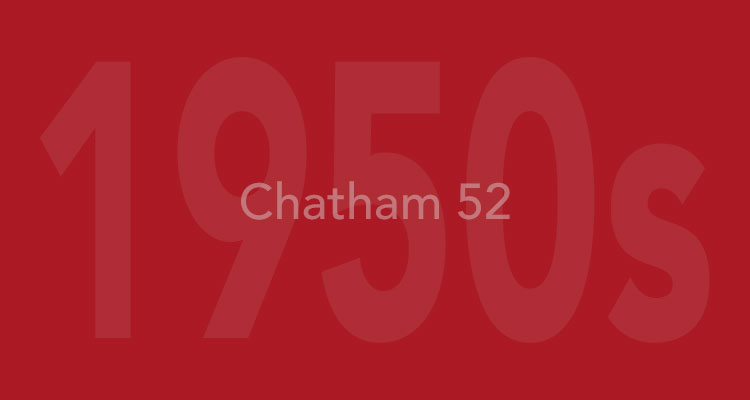 John writes, “The 2020 Remembrance Day commemorations gave us particular cause to reflect on the 270 Old Stoics who, in the course of military service during the Second World War, gave their lives to this country. In the Summer Term of 1949, the dedication of the War Memorial by the Archbishop of Canterbury and the Book of Remembrance displayed in Chapel that commemorates their lives were integral parts of a School service that preceded, by only a few weeks, the retirement of Stowe’s founding Headmaster, JF Roxburgh. Those who attended that service, whether inside the Chapel or standing outside in the forecourt, will never forget that event and Roxburgh’s eloquent address. The year 2022 will mark the 70 years that have elapsed since 1952 when some 120 Stoics, most of whom attended that memorable 1949 service, left school. Many of them, as was the case with their immediate predecessors, went on to do two-years National Service. Several fought in Korea or Malaya including Robin Ruhemann (Chatham 51), Head of School in 1951, who was killed in action on 29 April 1953 in the Korean War and mentioned in ‘Despatches’. By 2022, 1952 leavers who have survived the wages of seniority and coronavirus will be nearing 90 years of age. Although it is not apposite to single out any one particular group or generation of Old Stoics, any of those still willing and able to recall their days at Stowe ‘seventy-years on’ represent a rather special category. Might a Stowe roll-call of any such survivors with recollections of their deceased contemporaries, feature in the 2022 Corinthian? I recently unearthed an official photograph of the seventeen members of the 1952 Stowe Athletics Team. Many of them have already passed on, but all led lives in the context of their time that are of historic interest.”