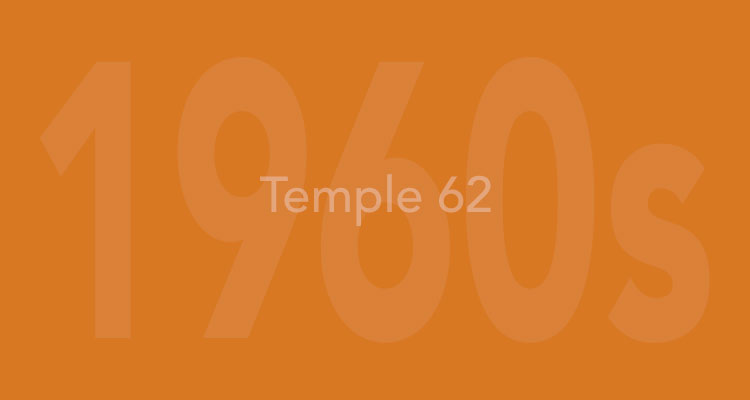 Jo writes, “Following an acting career, I realised that rather than being someone else, I needed to learn about myself. Having dealt (a bit) with my baggage, and qualified as a psychotherapist, on my mother’s death I was left with hers – in the form of a suitcase of documents, photos and press cuttings. She inherited the toy company Airfix from her father, was intimately involved in the 1960s biggest financial scandal, and lost everything, including three yachts. Someone told me her story would make a film, so I set about writing it. Now, after ten years of sweat, my book has the possibility of a film option.”