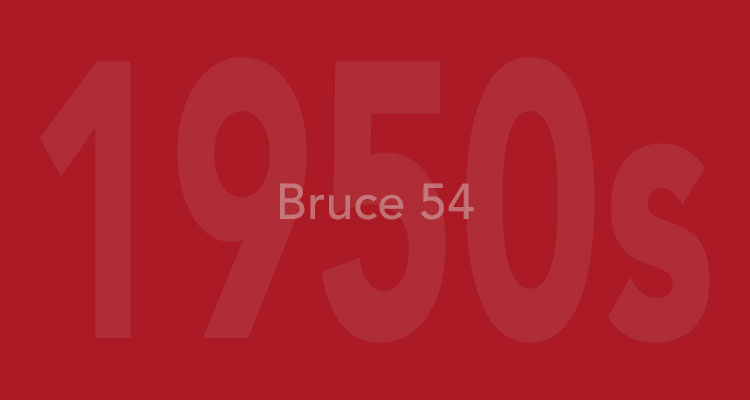 Jeremy writes, “I have just completed 60 years of legal practice as a solicitor miles away from London. In rural Devon, you might think that it would have been a quiet existence with no excitement but you would be wrong. Over the years, I have acted for the owner of a chicken called Corky (a rather noisy cockerel who made a lot of noise at night and was sued by a neighbour). I also defended a large number of people including murderers, thieves and other criminals. I have met and helped a lot of very nice people who are my friends to this day. In my divorce practice, I found at the end of my career that I was getting divorces for the great grandchildren of my early clients which is quite something! You shouldn’t get the idea that a country solicitor is going to earn a fortune but it was a comfortable living and I think I did a reasonable amount of good and not too much harm. My interest in civil mediation has resulted in me speaking at conferences all over the Commonwealth and I still give talks about this subject from time to time. I did become involved in the Jeremy Thorpe affair as I acted for Norman Scott, which resulted in me getting a telephone warning that my house would be burnt down. I also recently learnt that a letter from me to the Legal Aid Board was among the papers of the then Prime Minister, Harold Wilson, recently released for inspection for researchers but that is another story.”