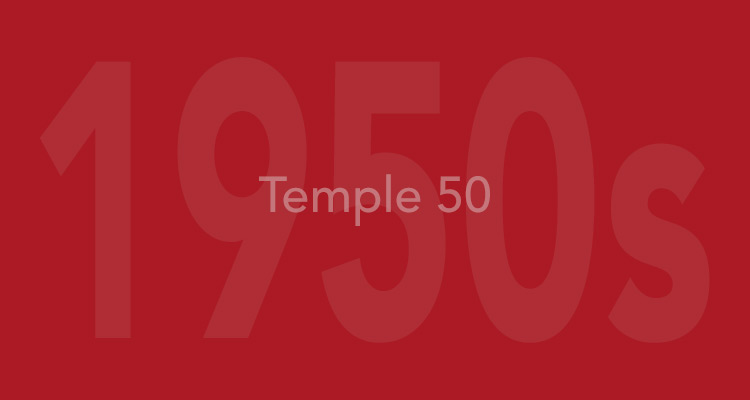 Jeremy writes, “In the seventies, I co-wrote a television series called Children of the Stones, which turned out to be a huge hit all over the world. We had many offers from TV companies to re-make the series, and finally accepted one from Vertigo films, which is soon to reach British screens. No Old Stoic could afford to miss this ten-hour spine-chiller! You have been warned!” The original Children of the Stones and its sequel Return to the Stones are available on Amazon.