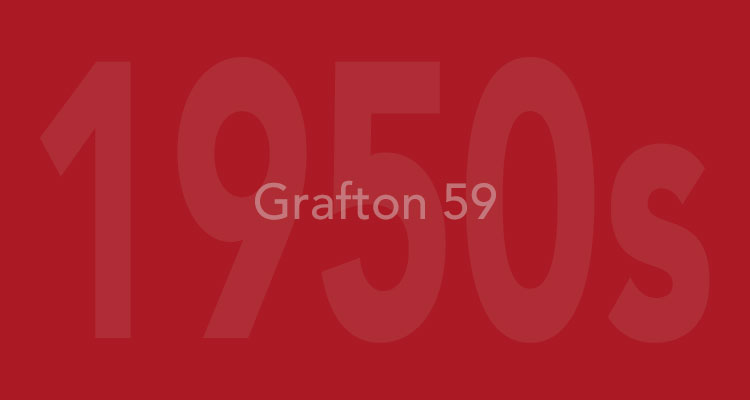 Ian writes, “On inheriting my family home, I left the city in 1993 to return to Coton Manor in Northamptonshire and take over the running of the House and most particularly the garden, which had been open to the public since 1969. After 30 years of hard labour, particularly by my wife Susie, we received an award last year being chosen as the Nation’s Favourite Garden. This accolade stemmed from a poll of visitors conducted jointly by The English Garden magazine and the National Garden Scheme during the summer. A total of over 3000 gardens entered the competition which was reduced to a shortlist of 30 by a panel of experts. Thereafter public voting determined the result.”