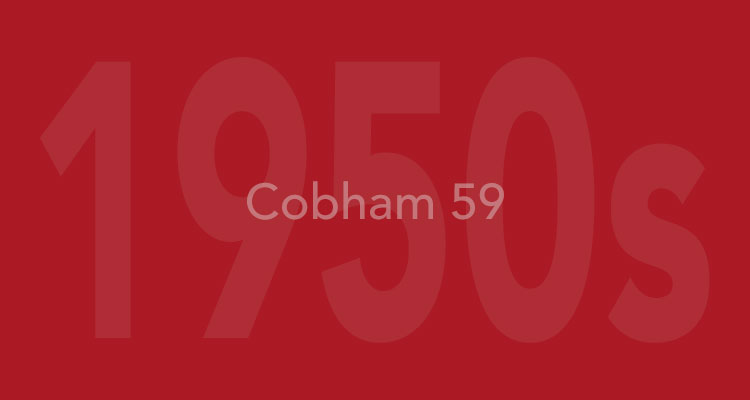 David writes, “Lida and I had about 60 to our annual drinks party at the Rembrandt in London. The Old Stoics who were able to attend were fewer this time: Michael Wilson (Temple 48), James Kerr-Muir (Chandos 59), brother Michael Ridley (Cobham 56) and I, and sons Ben Ridley (Walpole 90) and Simon Ridley (Walpole 95). Sadly, Ian Dowdeswell (Grafton 59) was unable either to make the party or the OS Day a week earlier. Anthony White (Cobham 58) was hoping to come but was called away at short notice, David Hood (Chandos 54) was in Malta, Robin Behar (Chandos 59) was celebrating his birthday in the South of France, Robin Thomas (Bruce 59) had another commitment and Anthony Nottingham (Chatham 59) was in the Isle of Man. Forgive me if I have forgotten one of you.”