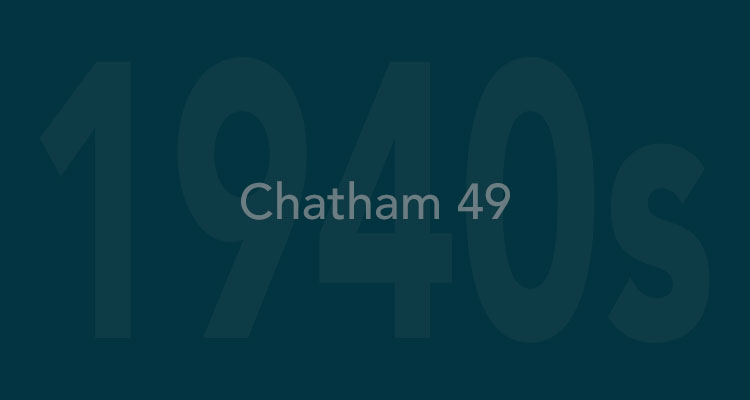 In October 1918, the 1/5th Battalion York and Lancaster Regiment was ordered to capture the village of Haspres, north-east of Cambrai in France. The Adjutant was Captain E E Melly MC, grandfather of Christopher Melly (Cobham 70) and Richard Melly (Cobham 71). They visited the site of the battle on the 100th anniversary on 13 October 2018 with a group tour organised by Geoffrey following a similar visit in 2008 made at the request of the Mayor of Haspres. On both visits, a service was held in York Cemetery followed by lunch in the village.