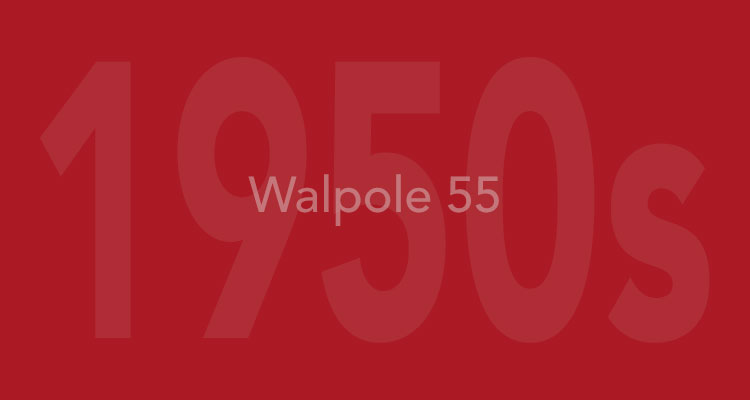 After over 50 years as owner, breeder and racing administrator, David, was given the Daily Telegraph lifetime merit award for services to racing at the annual Cartier Award dinner. The year before he had also received the Devonshire Award from the Thoroughbred Breeders’ Association for the same reason. His Cartier Award was unusual as the only administrator who had collected one in the past was the Duke of Devonshire as long ago as 1994. He began young as his schooldays were more notable for some skill as a punter than anything else.