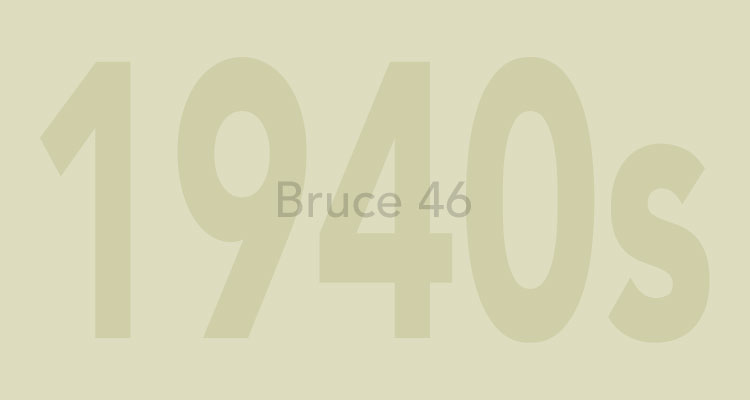 Colonel Charles Taylor, who has died aged 92, was awarded a Military Cross in 1952 during the Korean War.  In December 1951, 5th Royal Inniskilling Dragoon Guards (5 RIDG) arrived in Korea. In June 1952, after a static period overlooking the Chinese positions, in an operation codenamed “Jehu”, the regiment carried out a raid with Centurion main battle tanks behind the enemy lines.  1st Troop C Squadron, commanded by Taylor, led the way, but when his leading tank was knocked out he took the lead himself. He came under heavy fire, and just before he reached his final objective his tank was hit on the turret and set ablaze.  Having dismounted, he extinguished the fire and continued to engage targets until his mission was completed and the order was given to withdraw. The citation for the award of an MC stated that his troop was the best in the regiment and that his organising ability, courage and leadership deserved the highest praise.

Charles Eyre Taylor was born in Leeds on November 18 1928 and educated at Stowe. He went on to Sandhurst, and in 1949 he was commissioned into 5 RIDG.  After two years in West Germany as a troop leader, he became assistant adjutant and intelligence officer. When the regiment returned from Korea it moved to Egypt and the Canal Zone and he became the technical adjutant.  After a stint as ADC to General Sir John Anderson, during the following 12 years he served with the regiment at Catterick, Sennelager in West Germany and Aden. Further postings took him to RMA Sandhurst, Northern Ireland with 39 Infantry Brigade and HQ 3rd Division at Tidworth, Wiltshire.  He was in command of C Squadron in Benghazi, Libya, in 1967, when there was unrest in the town as a result of the Six Day War. Demonstrations outside the British Consulate were threatening to become violent and his squadron was helping to evacuate the staff.  Taylor, who was controlling the operation from a Saracen armoured car, was hit on the jaw by a rock thrown by a demonstrator and the crowd set the vehicle on fire.

Taylor, with a cracked jaw, and his crew were all badly burnt but managed to reach the local hospital.  He spent four months in hospital undergoing extensive treatment to his hands and face. Despite all the doctors did to help, he never fully recovered nor was free from pain. He subsequently taught at the Staff College before assuming command of 5 RIDG in 1970, when it moved to Munster in West Germany and converted from armoured cars to Chieftain tanks.  In 1972, when he left to take up a staff appointment at HQ Wales, Brecon, the Regiment was as well-trained and effective as the best of the armoured regiments in BAOR. After a final appointment as Colonel Collective Training at HQ UK Land Forces, in 1979 he retired from the Army.  Settled in Herefordshire, he enjoyed horse racing, stamp collecting and letter writing.  Charles Taylor married Elizabeth Gott in 1964 but they divorced in 1973. He is survived by their two daughters.

Extracted from The Telegraph