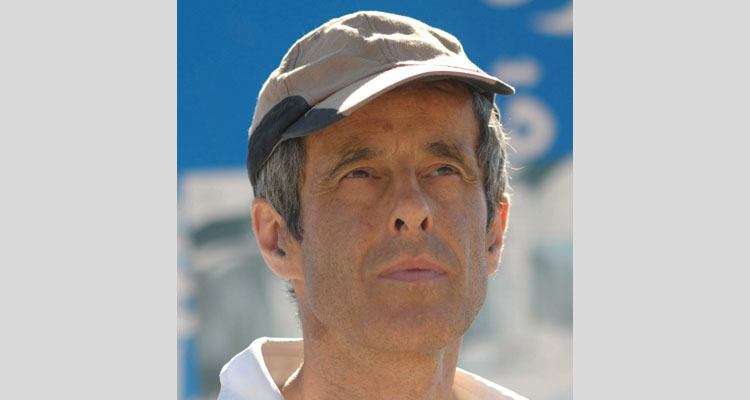 Anthony writes, “I have spent the last 18 months photographing the homeless on the streets of London. I normally work overseas in refugee camps or disaster areas but for a long time had felt our streets were just as bad as the refugee camps and war zones I was working in. The results have just been published in a book called ‘NOTLondon’, details of which can be found at the website www.notlondon.uk. The BBC did a short news clip on me where, for better or worse, you can see an Old Stoic in action on the streets here.”