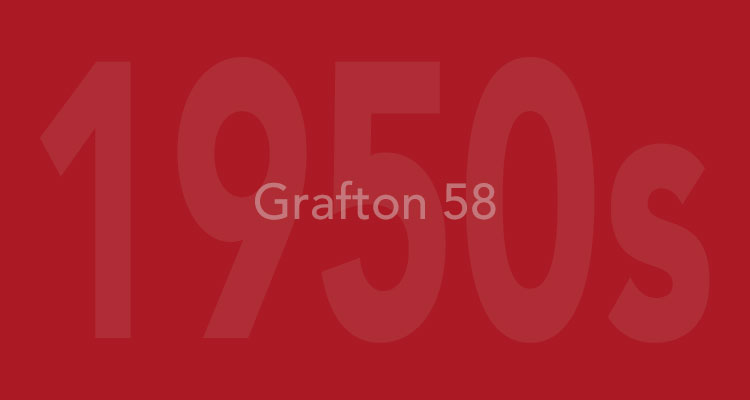 Having moved to East Sussex 2 years ago, Andrew has recently been appointed Chairman of the Rye Harbour RNLI Station and is busy raising funds for their new Atlantic 85 RIB lifeboat, due to be delivered in 2017 (donations gratefully accepted). The Rye Harbour Station was the scene in 1928 of the worst disaster ever suffered by the RNLI, when all 17 of the lifeboat crew of the Mary Stanford were lost during a ferocious storm going to the aid of a stricken vessel. The current RIB has had 39 ‘shouts’ in 2016, including the tragedy at Camber Sands.”