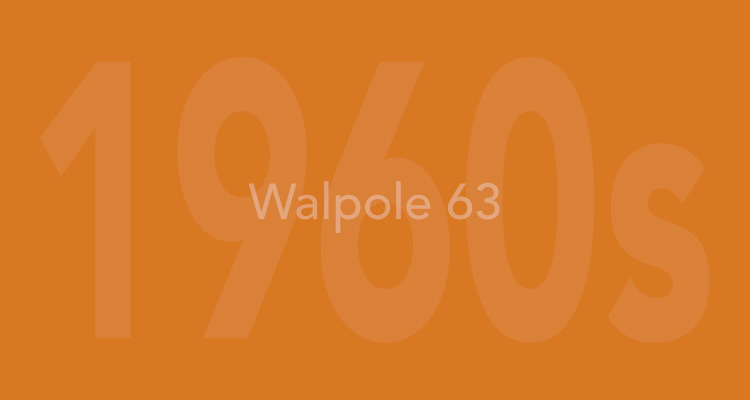 Andrew Nahum’s ‘Paths of Fire: The Gun and the World it Made’, is not a war book but shows the influence of gunnery on the wider world. Change makers include Galileo and Isaac Newton, constructing physics from the flight of cannon balls, to the American armouries and their new techniques of accurate measurement. It also roots the birth of AI (artificial intelligence) in WW2 gunnery research by way of high pheasants and game shooting, concluding with Reagan’s Star Wars program and the end of the Soviet Union (see Corinthian Bookshelf).