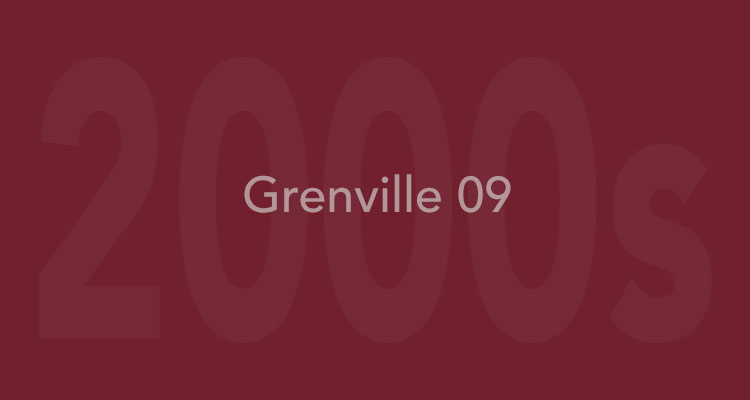 Alex tells us that, after setting up the film department at the ad agency BMB, where amongst other things he directed the TV adverts for Hula Hoops, Alex became Head of Film for the Vote Leave campaign during the EU referendum. He wrote and directed the referendum campaign broadcasts shown during prime time and advised on social media strategy. Alex is currently working as a freelance director and is developing a documentary and a feature film. www.alexthedirector.com