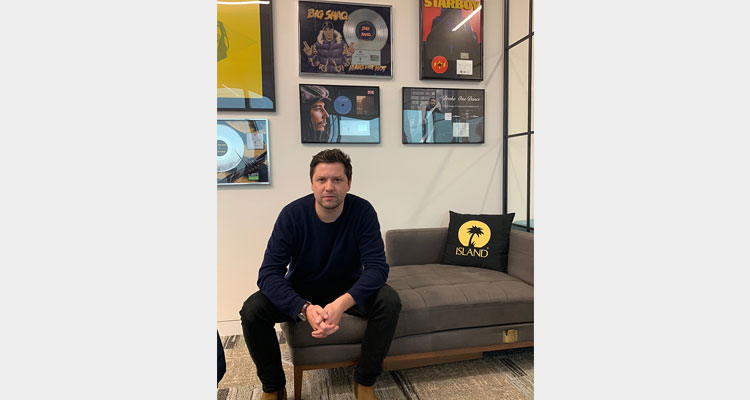 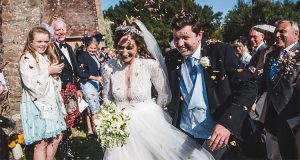 Will continued his passion for music after leaving Stowe and has carved a successful career in the music business. He currently works at the prestigious Island Records as a senior manager within the promotions department. Throughout his career and time at Island, he has played an integral role in the UK success of artists such as Ariana Grande, Post Malone, The Weeknd, Drake, JP Cooper, Passenger and most recently with emerging star Sigrid. In 2016, a project Will was involved with held the UK #1 single for a combined 22 consecutive weeks (one of longest periods ever recorded) and his team at Island have been nominated for Best Promotions Team at the Music Week Awards for the past four years. Will lives in North West London with his wife Nicola who he married on 1 September 2018 in Yarkhill, Herefordshire.