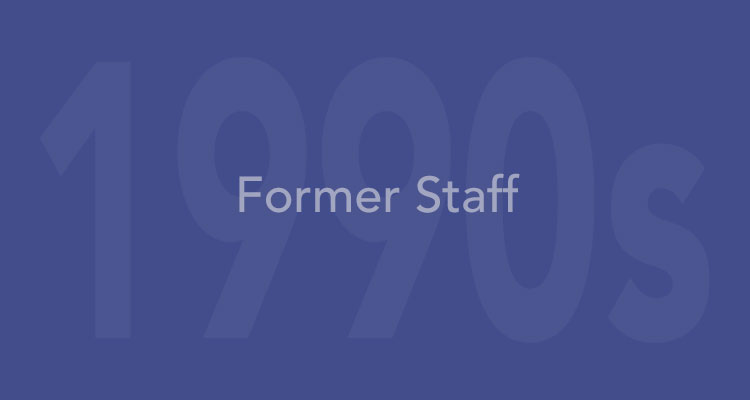 Timothy writes, “My book, From Awakening to Secession: Radical Evangelicals in Switzerland and Britain, 1815-35, was published in 2000, in which year I was married to Nancy Maxwell. The book was the basis for Cambridge awarding me a PhD at the tender age of 60. I taught ancient history to 16 year olds at Wooster School, Danbury, Connecticut from 1997 to 2014, in which year I was diagnosed with colon cancer that had metastasised to the liver. Grace à Dieu, chemotherapy, drastic surgery and the courage of my wife enabled me to emerge from the valley of the shadow of death, cancer free, albeit somewhat decrepit but benefitting from the warmth of Florida whither we moved in 2015. In that year, a book of my (mainly biographical) essays was published, The Elusive Quest of the Spiritual Malcontent: Some early Nineteenth century Ecclesiastical Mavericks. Last year we survived the onslaught of hurricane Irma in whose direct path we were located. I am accessible at tstunt257@earthlink.net.”