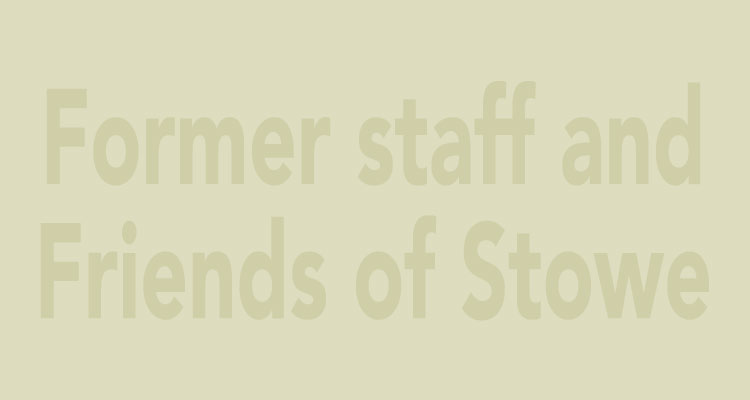 Lord Cottesloe was born on January 22 1927, the son of John Walgrave Halford Fremantle, 4th Baron Cottesloe, and Lady Elizabeth Harris, and was educated at Summer Fields School, Oxford, and Eton College. He joined the Royal Navy in 1945, following a family tradition set by his ancestor Admiral Sir Thomas Fremantle, one of Nelson’s Band of Brothers, who had fought alongside the great admiral at the attack on Santa Cruz, Tenerife, in 1797.

Lord Cottesloe was serving as a junior officer in the destroyer Concord on 31July 1949 on the Yangtze river when she escorted the sloop Amethyst to safety after she was shelled by Communist forces and severely damaged during the bitter Chinese civil war, an episode that became known as the “Yangtze Incident”. Fremantle described it as “the proudest day” of his life. Fortunately, neither ship was spotted by the batteries as they proceeded downriver to the open sea.

In the 1950s, he served in Malaya during the communist uprising and the ‘Cod Wars’, a dispute over fishing rights with Iceland. After further service in Paris, Aden and in the Ministry of Defence in London, he retired in 1966 with the rank of Commander to run the family estate at Swanbourne, Buckinghamshire.

A strong believer in public service, Lord Cottesloe served as High Sheriff of Buckinghamshire in 1969 and, from 1984 to 1997, as Lord-Lieutenant of the county, a role he cherished and excelled at. He served as a Governor at Stowe from 1983 until 1989, chairman of the Bucks County Show, and chairman of Swanbourne parish council for many years, and also chaired the London based family run furnishing company, Thomas Tapling.

Lord Cottesloe loved the English countryside, enjoying shooting and working his springer spaniels. He was
an active member of the Sherlock Holmes Society, attending meetings well into his 80s, and completing
a daily crossword with the help of a Holmes-like magnifying glass.