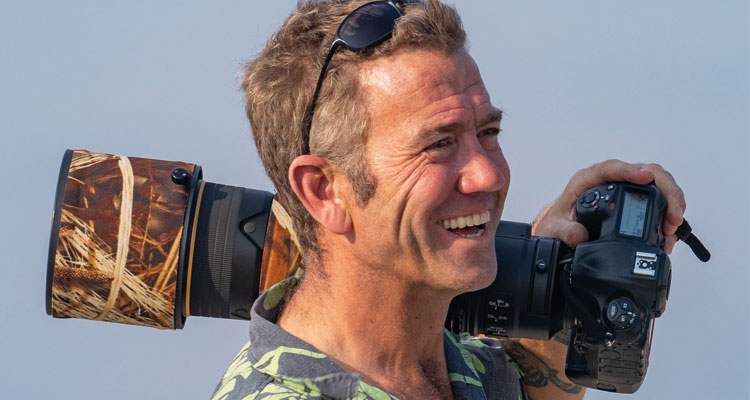 During lockdown Paul, being based in Tanzania as a wildlife photographer, went into the Serengeti and filmed five short episodes for YouTube titled ‘Serengeti Safari One Day at a Time’, showing what the Serengeti was like empty, as well as numerous photography and wildlife tips. He set up and runs the Comedy Wildlife Photography Awards, which is viewed over a billion times around the world each year and thus the world’s most popular photography contest! They are looking for a sponsor for 2022 to help raise the conservation profile of the competition. He lives in Arusha, Tanzania with his wife and two boys and runs photography safaris around the world.