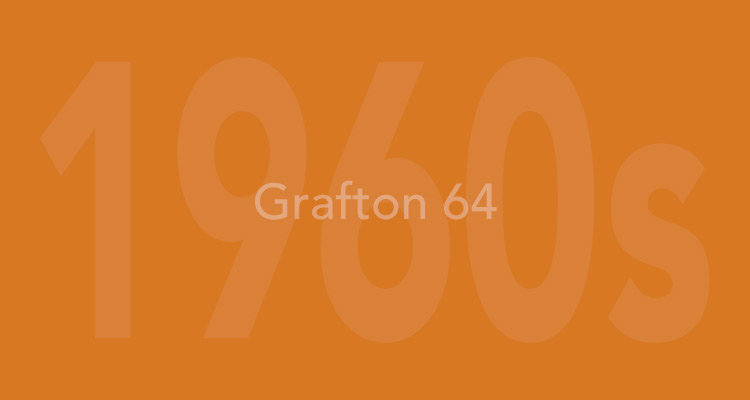 Roger writes, “I was lead singer of a group at Stowe and later landed a record deal with Parlophone/EMI under my stage name Roger Denison whilst being assistant to Decca head of promotions, where I hung with all the luminaries of the time – from Rolling Stones to Roy Orbison & the Everly Bros. I appeared on YouTube as a young hopeful aged 20 on a show called London Line: google Roger Denison. I was interviewed at the time. I was Stage Manager of the Roxy when the Beatles played in 1963, which propelled me into the music business when I left school in 1965. I am now a voiceover artist.”