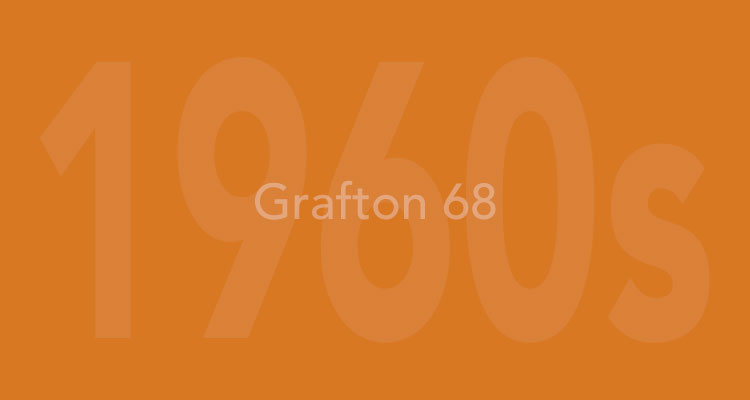 Roger was born in Mexico City, educated in England and majored in Chemistry, Chemical Engineering and Physics at Universities in Mexico and California. He started his professional life as a research chemist developing, with a team, what is today ERA laundry detergent. This led to a series of unconnected careers, which included 25 years in International Banking at Citibank and JP Morgan Chase in Latin America. With Citibank, he lived in Guatemala, Honduras and Venezuela and, by the age of 27, he managed the 5 central American countries as well as headed the National Security Council, combating terrorism in the Banking Industry. Roger also managed the second largest IBM Data Centre in Venezuela and wrote the text book, Information Systems in Banking, which he used to teach in the System Engineering Faculty at the Metropolitan University. With JP Morgan Chase, he managed the Western Hemisphere Investment Bank, which handled the Derivatives, Foreign Exchange and Money Market portfolios as well as equity investments worth $50 Billion dollars across 14 countries. His next switch was to study the PhD programme at SUNY Albany in Linguistic Anthropology where he became one of the leading experts in deciphering the Maya hieroglyphic codices or books. During this time, he also designed and implemented show gardens in Vermont that are open to the public. Above all, Roger is most proud of his involvement as Chairman, for the past 30 years, of a group of 7 charities helping the disabled. When he took it over, it was a 14-person ‘Mom & Pop’ residential company for the mentally handicapped on the verge of bankruptcy. Under his guidance the organisation now serves some 2,500 people with a $20 Million-dollar budget and includes 40 residential homes; a therapeutic riding academy for autistic children and wounded warriors, with 140 acres and 25 horses; a medical transportation company with 35 ambulettes; the management of 400 Special Needs Trusts for the handicapped; an Advocacy company for the handicapped and a Theatre/Art program for the handicapped. Finally, he (with one partner) has a professional theatre production company that has produced over 20 Broadway and off-Broadway shows which have received 22 ‘Tony’ (Antoinette Perry Awards) and 9 ‘Olivier’ (British ‘Tony’ Awards) nominations. Additionally, he is Treasurer of an Off-Broadway company as well as Lead Producer of a summer theatre company in Vermont. Roger has also produced various award-winning movies. He has served on the University of New Haven Board of Governors of the for the past 3 years and is Chair of the Finance Committee and, as such, part of the Senior Executive Committee of the University. Roger and his wife, Anne, spend their time between their various homes in New York, Vermont, Canada, England and Mexico visiting their 6 siblings, 2 children, 2 grandchildren, 24 nephews & nieces and 5 great-nephews and nieces.