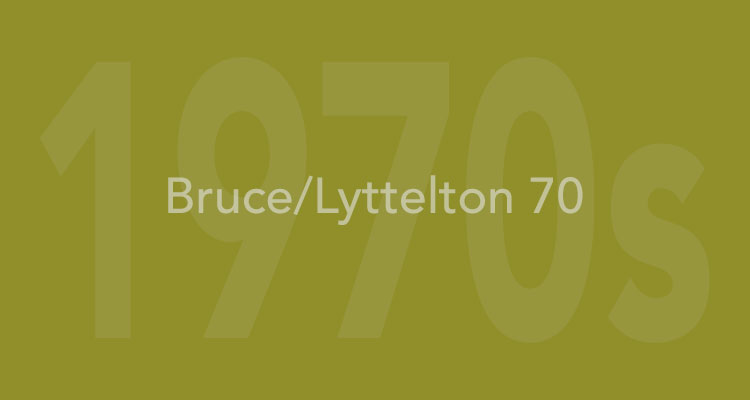 Rob writes, “I appeared this autumn in a Channel 5 documentary, Inside the cockpit – the Concorde Crash. This related to the tragic crash at Gonesse, near Paris, in July 2000, which I attended for the AAIB and which then swallowed a year (fascinating!) of my life, massively improving my Stowe 1968 O-level French (sincere thanks, Joe Bain). Having worked for AAIB for so many years, I have now been a part of many of these documentaries on historic aircraft accidents, which appear in different guises around the world. For the day job, I continue to work for the Air Accidents Investigation Branch (AAIB) at Farnborough, the independent part of the Department for Transport that investigates air accidents and serious incidents. Being senior now, most of the time is on international and European groups mapping out the future and, as Chair of the ECAC group on safety investigation, minimising the damage of Brexit.”