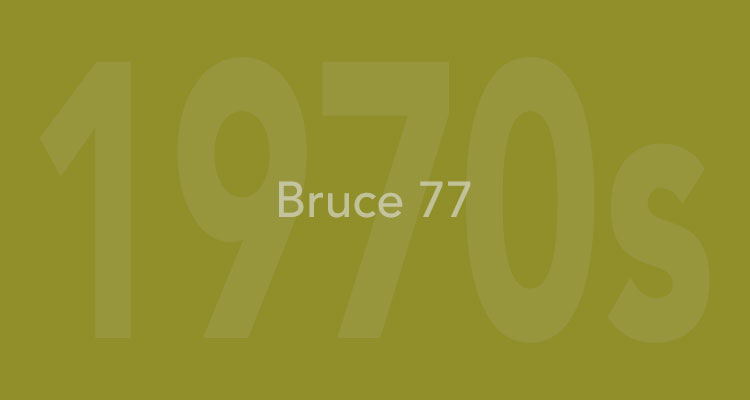 Oliver has been appointed the Director of Conservatives Abroad, following the loss of his Plymouth and Sutton Parliamentary seat in the June 2017 General Election. He has been placed back on the Conservatives Parliamentary candidate’s list in the run up to the next General Election. He has also returned as a Director of Polity Communications, which gives advice to developers seeking to obtain planning permissions.