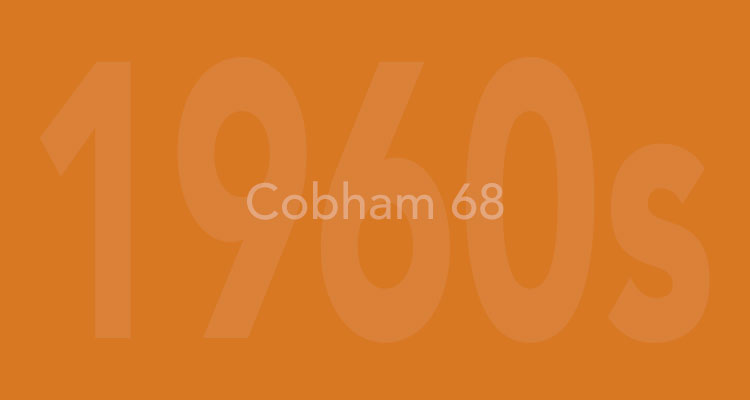 After a career in the paper industry, Nick has dedicated much of the last year working with the Worshipful Company of Stationers’ & Newspaper Makers – a leading City of London Livery Company. He became a Liveryman in 1990 and joined the Court in 2008. After chairing the Stationers’ Foundation for three years and starting a project which led to the creation of the Stationers’ Crown Woods Academy in Greenwich, he was elected Under Warden and this year is Upper Warden. If elected, he will become Master from July 2017. Nick is married to Louise and has three daughters.