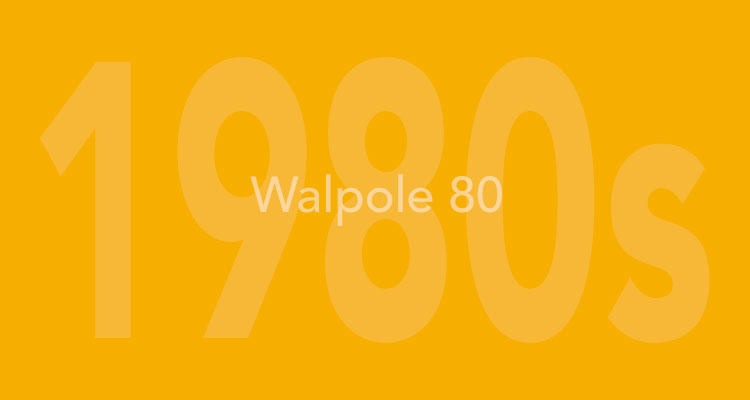 Nicholas writes, “I’m currently living in Wiltshire and working for Ascent Underwriting as Head of Political Risk Insurance. Prior to that I started my own firm, Latin American Underwriters, which was sold in 2015 to a large US insurer. I’ve been married to Tissie for 30 years and we have three children (one of whom, Rosanna, was in the first intake of Third Form girls). Over the past thirty years I have been very active in organ music, an instrument I learned at Stowe under David Gatehouse.”