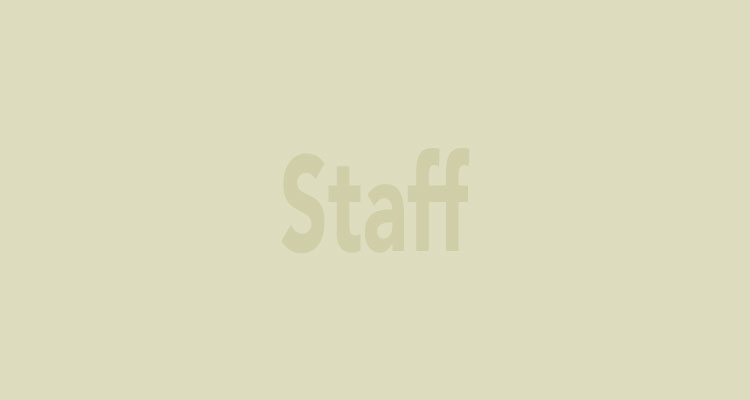 Roger Rawcliffe came to Stowe in 1960 after practising as an Accountant in the City of London. As a Classics graduate of Trinity, Cambridge, he taught Latin and Greek throughout the School; an enthusiast for his subject, he was able to speak with experience and authority of the respect accorded to a classical education in the world of commerce and the professions.

In addition to Latin and Greek, he taught valuable courses in Ancient History and Architecture; his accountancy expertise provided useful lessons on taxation and more recently a full examination course in accountancy.

He was, for some time, Careers Master and was responsible for the inauguration of the original Side X and a business course for those who found difficulty with normal academic subjects. Apart from these varied activities in the classroom, he contributed widely to the Iife of the School. Holding the rank of Major in the East Lancashire Regiment, he was for 17 years Section Commander and Contingent Commander for three years, during which time he was responsible for the building of the present armoury.

He was the leading spirit in the initial organisation of the Stowe Estates and Sports Club, audited the accounts of the Bookshop and presided over the flourishing Business Game. In 1969 he took over the Housemastership of Chatham and showed in that capacity the same qualities and standards as in his teaching.

The word which springs least readily to mind in describing Roger is compromise. He had no patience with lethargy or woolly-mindedness and did not suffer fools gladly; but his strictures would usually be modified by his characteristically quick, impulsive humour and he was always scrupulously fair.

After Stowe he re-joined the accounting profession and was admitted as Partner at Pannell Kerr Forster, Isle of Man until his retirement in 1991. During this time, he built a thriving tax and estate planning practice, which became a key pillar of the firm when other large auditing firms came to the island to compete for the traditional large audit engagements.

His life after Stowe continued on the same high trajectory, where he mentored many a young chartered accountant and his views became known to the Manx public via local radio on the UK budget’s impact on the Isle of Man economy and his magazine articles on a Greek or Roman perspective on modern business life.

He leaves behind his wife Elizabeth, son James, daughter-in-law Gretel and grandsons Matthew and David.