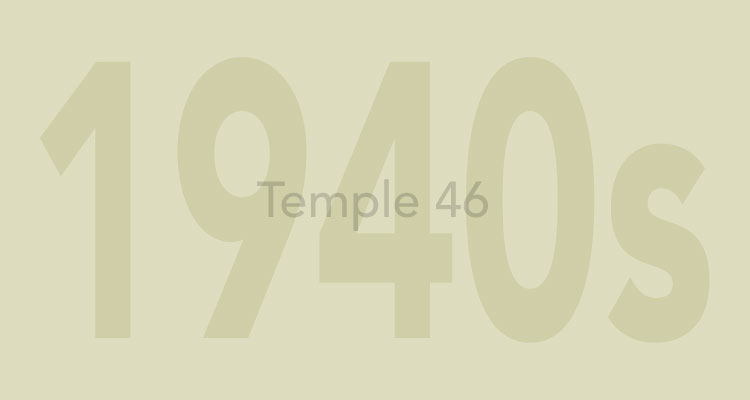 John was born in Dublin, Ireland. After Stowe, he returned to Ireland and in 1953 graduated from Trinity College, Dublin. John emigrated to Canada quite soon after and became employed by R.M. Way & Co where he was given an engineering position in Elliott Lake.

In time, John applied for a job with the United States Air Force at their strategic Air Force base in Goose Bay, Labrador, and he achieved great success as their base engineer. Doreen joined John in 1959 pursuing a love affair that had developed through their letter writing. The next 15 years were the most productive and happiest years in their lives.

In addition to his love of flying, John had a passion for fast cars and participated in Grand Prix racing, but his happiest times were when he was skippering his 30 foot yacht. John died suddenly on 21 September 2016 and is survived by his beloved wife of 57 years Doreen, his daughter Pat and brothers David and Patrick.