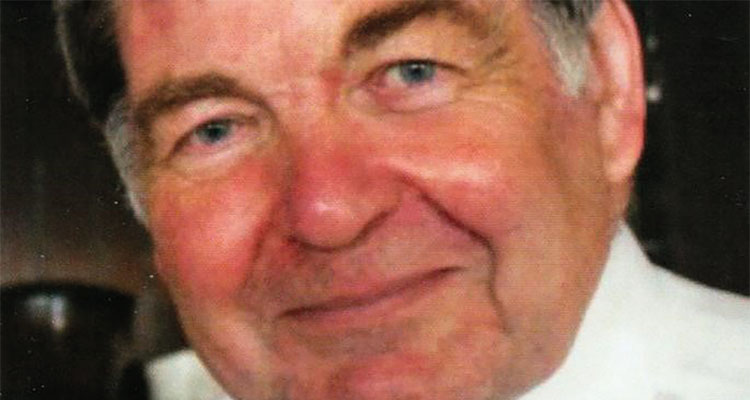 Ian taught English at Stowe from 1979 until 1988 before going on to become Headmaster of Bootham School in York. He was a gentle man, who tried to speak to his students as equals, and encouraged his staff to do the same. By his ruling, everyone at Bootham was to address one another on first-name terms. He believed that the task of the teacher was to identify individual talents and nurture them. “It’s about recognising the light in every child,” he said.

Ian was born in 1943 to James, a dentist, and Rhoda, a singer. He went to Brentwood School, Essex, aged six. In his first year there he made his theatrical debut as a doughnut. He continued to tread the boards throughout his life.

Ian won a scholarship to spend a year at Harvard School in Los Angeles. Whilst there, he co-wrote a play, and realised his decision to become an architect was folly. Instead, he went to the University of Sussex to study English before Oxford, to get a diploma in education. At Oxford, he spent more time there acting than studying, performed alongside Diana Quick, and became president of the Oxford University Dramatic Society.

During his second term at Oxford, Ian taught English at Abbotsholme School, Staffordshire, to which he returned after finishing his studies. He was a theatrical teacher, who recited texts with gusto and encouraged his students to do the same. English, he believed, was as much the study of how to speak as it was of how to write.

In 1975, he married Alison Turnbull, a history teacher at Abbotsholme whose effervescence brought him out of his sometimes pensive demeanour. They had three daughters: Catherine, Naomi and Hannah.

Ian and Alison moved to Stowe in 1979, where they often acted opposite each other in school plays. Small enjoyed acting for the opportunity it offered to try on other selves. A quiet and unaffected man when offstage, he liked to play flamboyant characters with the best one-liners. Hector, the general studies teacher in The History Boys, was a particular favourite.

After retiring in 2004, Ian began a postgraduate degree at the University of York, researching the life of the 18th century actor Tate Wilkinson. After Alison’s death to cancer in 1997, he remained a busy thespian and educationalist, taking up governorship of four schools in the York area, and performing with York Opera.