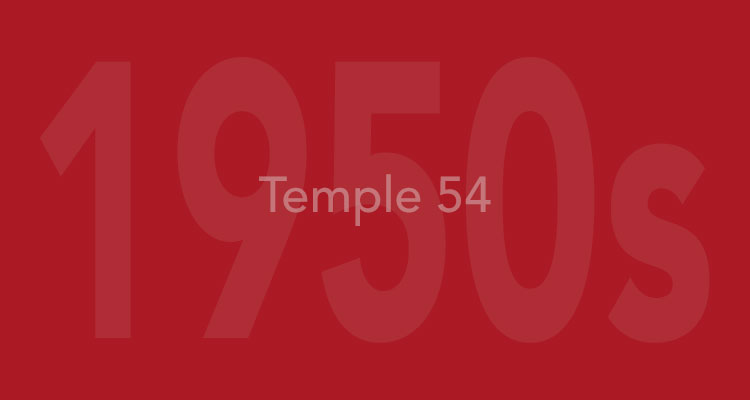 In 1953, Mike made a 10-minute film entitled Quo Vadis Magister with Peter Fenwick (Cobham 54). It was a parody of Orwell’s Animal Farm, where the boys throw out the mean masters and take over. A copy has recently surfaced and been transcribed by Peter to CD. Mike writes, “It may have been the worst film ever produced by anyone anywhere but it made us £32 in showings on Speech Day. Big money then! It does show life in those days – we wore suits and ties and could get expelled if you used the “F” word! Want a copy? Ask the OS Office.”