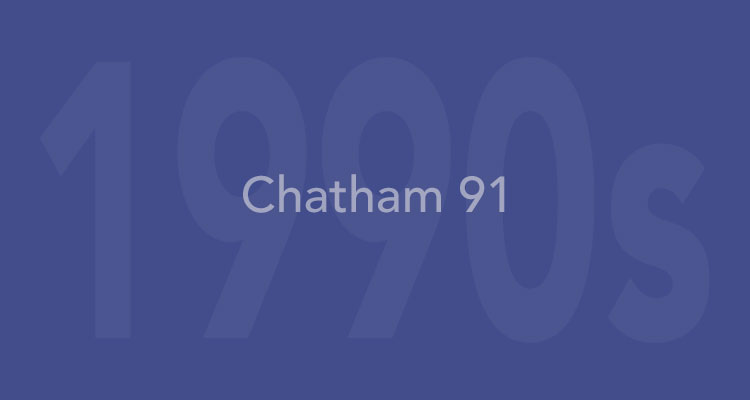 Mark writes to say, “I’ve been in Asia nearly nine years now, ironically having lived in Jakarta and Hong Kong before, when I was at Stowe. I moved to Tokyo in late 2007 and then Bangkok and now have been in Singapore with my family Joanna, Milo and Ilaria for four years. All this time in Asia, I have been working for InterContinental Hotel Groups and now in my new role from 2016 as Head of Sales, Asia, Middle East and Africa. Who would have thought there would be three other Old Stoics from the same year in Singapore…. Lance Ralston (Walpole 91), Alexander Shepherd (Cobham 91) and Jason de la Peña (Bruce 91) and we do catch up at least a couple of times a year including the Old Stoics Drinks Reception in April.”