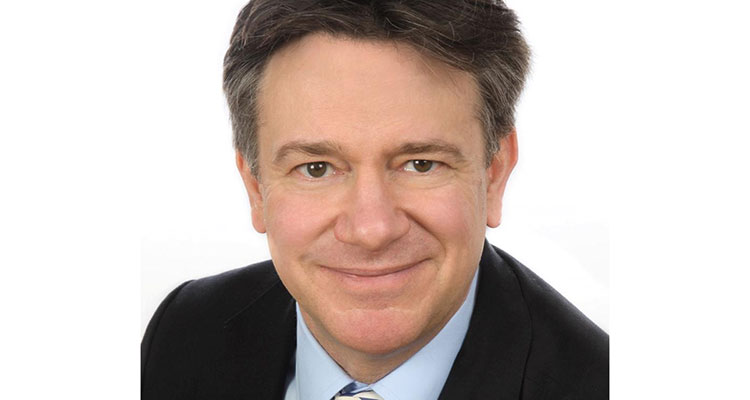 Marc is Director of Rights Marketing at The Sports Consultancy – this includes leading on procuring National Partners and Suppliers for London 2017 IAAF World Athletics and IPC ParaAthletics Championships being staged at The Olympic Stadium in July/August 2017 – Bolt and Farah’s last appearances at Track Championships. He won exclusive representation of British Athletics (inc Team, TV Events and Grassroots) for his agency, until Tokyo 2020. Muller has signed as title partner of three major TV Athletics Events in 2017, as well as becoming a Partner of London 2017.