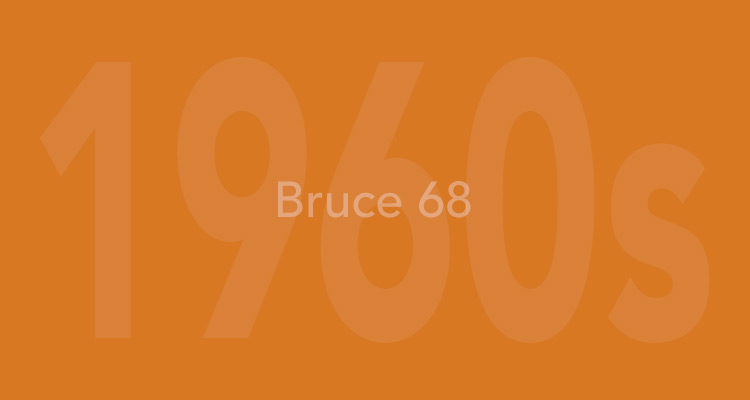 Charles is very flattered to have recently been appointed Honorary Colonel of B (Staffordshire, Warwickshire and Worcestershire) Squadron of the Royal Yeomanry. The role is largely ceremonial, although helping to maintain the morale of up to 90 dedicated Army reservists and their families is also an important part of the job. Charles remarks that the figurehead nature of the appointment is just as well – the country would need to be in dire peril to have, at the age of 70, to call on his fading military skills for real!