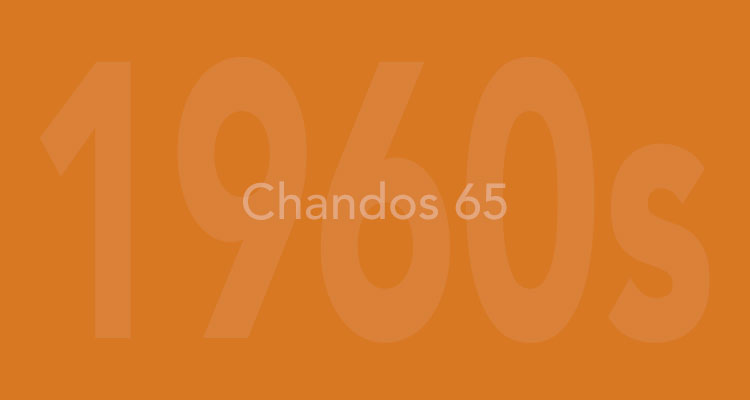 Leo writes, “I’ve been playing squash since university but I started getting pain in my hips causing me to stop. I’m now 74 and in the last 18 months I have had both hips replaced with complete success (same surgeon for both) and I am about to go back to squash. Miraculous!

The interesting thing to me was that having one operation in Guy’s Hospital on the NHS and the other in a private hospital – the NHS experience was superior in nearly every respect. I felt that the staff at Guy’s were really interested in caring for their patients, while the private hospital appeared to be mainly concerned with making a profit (not supplying items such as crutches, for which I had paid, long delays, slapdash nursing etc.). I wonder if this is a common experience?”