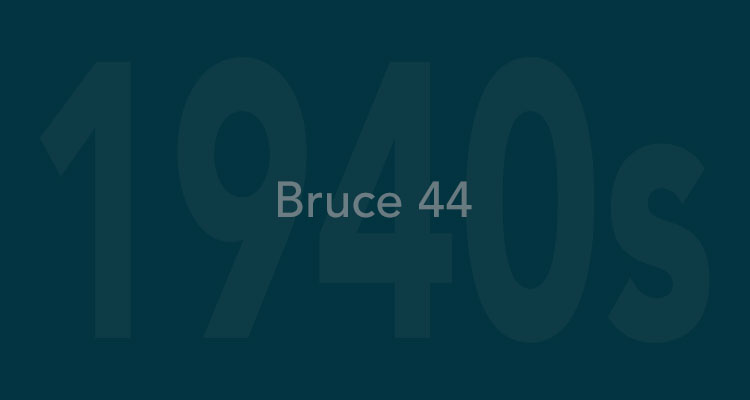 John writes, “One of the vivid memories of my time at Stowe is the call by the King to a day of prayer at the time of the crisis of Dunkirk. JF Roxburgh responded by sending the staff and us boys to the gymnasium on a Saturday. He gave an introduction about the great danger of the British Army being encircled. Then the two chaplains and various masters led us in prayer and we sang a series of hymns. We did not understand all the details of what was happening but were deeply impressed by the seriousness of the moment. It was an unforgettable day and after the bulk of the Army had been saved, the British High Command spoke openly about ‘the miracle of Dunkirk’.”