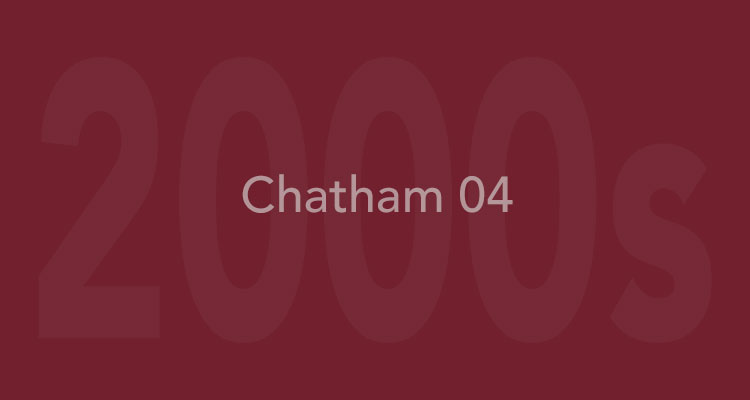 James writes, “I set up a new art gallery this year (tinmanart.com) and worked with the artist Stanley Donwood and Radiohead’s Thom Yorke to put on an exhibition of the art that was used to create the cover of their album ‘Kid A’ at Christie’s to mark its 21st anniversary. We sold six paintings by Stanley at auction during Frieze week, which went for record amounts (averaging 25 times the higher estimate). An exciting year.”