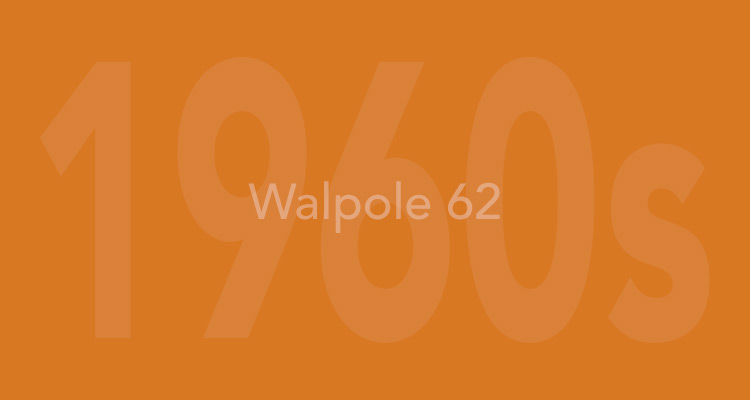 Graham writes, “I have published another novel on Amazon, Catherine’s Crazy War. One of Britain’s spymasters, Bertie who is in his forties, has been lusting after Catherine since he caught her swimming in the nude when she was sixteen. Catherine is driven by the three P’s. She is patriotic, passionate and promiscuous. Bertie is happy to take her virginity on her request on her eighteenth birthday, the day when Britain declared war on Nazi Germany. She saves him from a certain assassination attempt. A bond is forged between them, which all the dark aspects of war does not break. The chances of either of them surviving the war are slight. The risks they are taking for their country are enormous and are requested at the highest level, not only in bomb-torn London, but also in many other theatres of the conflict.”