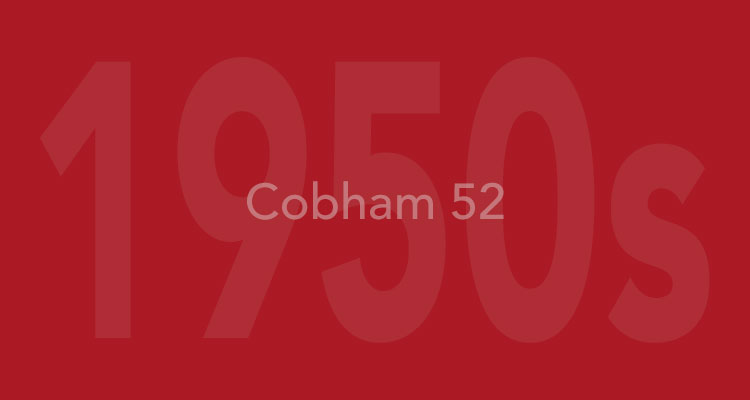 George’s daughter Justina Alexander, Hon. British Consul in Dominica, received an MBE for her gallant work identifying British citizens isolated by the category 5 hurricane Maria. She was working with James Shepherd-Barron (Walpole 75) who was working for DFID. George, who, with his wife Angela, have been sending goods out there to aid the poor for twenty years, were pleased to accompany their daughter to Buckingham Palace. George and his wife have spent even more time helping children in India. George recently retired as President of Children’s Homes In India Trust. This appears to have come to the notice of the Bishop of Salisbury who has nominated him to attend the Royal Maundy service at Windsor.