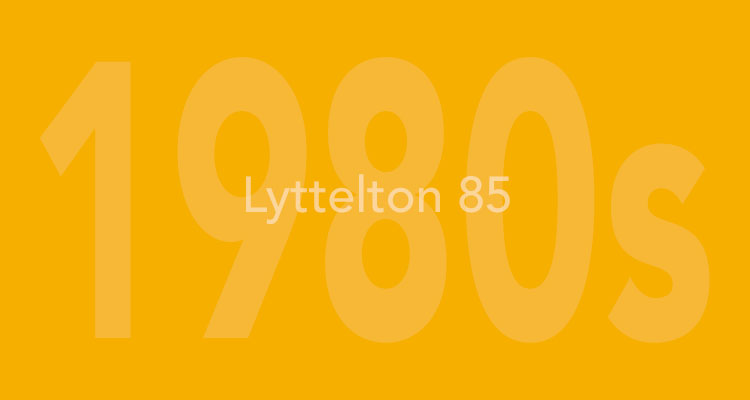 Gareth writes, ”A busy year in film production and event curation/presentation opened with the Berlin Film Festival World Premiere of Andrea Luka Zimmerman’s documentary Erase and Forget (which I executive produced), about US militarism and structural violence. The film also received its UK premiere at the London Film Festival in October and will be released in March 2018. Other projects continue in development. New curatorial roles included co-programming the biennial Flipside Festival in Suffolk and also the remarkable Forum of the Future in Porto. Onstage conversational highlights included Bruno Ganz, David Attenborough and John Pilger, among many others.