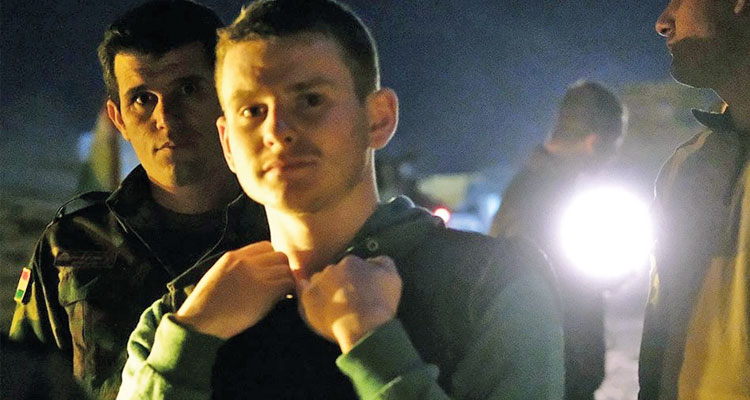 Gareth writes, “I have been working in northern Iraq as a journalist covering the battle for Mosul, and the decline of Islamic State in Iraq. My reporting so far has taken me to front lines with both the Iraqi army, and Kurdish forces. I have also covered the destruction of the ancient city of Nimrud and the discovery of mass graves outside Mosul. In July, I graduated from the University of Exeter, with a BA in Arabic and Middle Eastern Studies. It’s great to be putting my degree, and rather rusty language skills directly to use. My work has primarily been for The Times, but it has also been featured in The Sunday Telegraph, The Daily Mirror and The New Arab.”