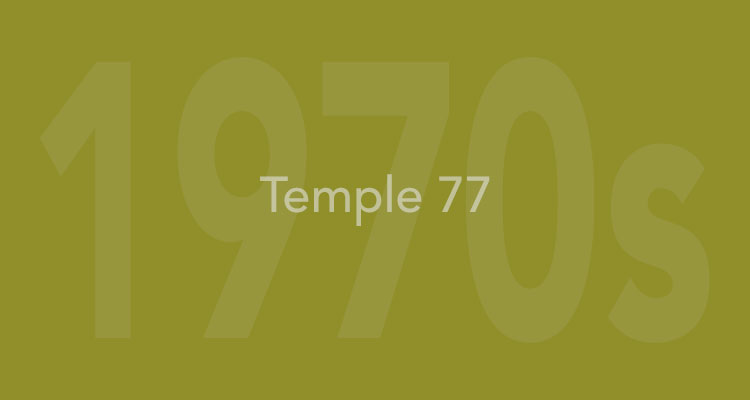 Frank Egerton was elected to Common Room Membership at Kellogg College, University of Oxford. He completed a research project as co-investigator on the visualisation of textual shape for Oxford University. He project managed the relocation of the Taylor Bodleian Slavonic and Modern Greek Library to the Taylor Institution Library. He has extended his Taylor Operations Manager role to include the Sackler and Oriental Institute Libraries. He has been made Subject Consultant in Latin American History for the Bodleian Libraries. In May he attended the 50th Anniversary Latin American Studies Association (LASA) Congress in New York. In February 2017 his micro publishing imprint StreetBooks published Facing the Strange by SB Sweeney. He has recently completed a memoir entitled, Trust: A family story.