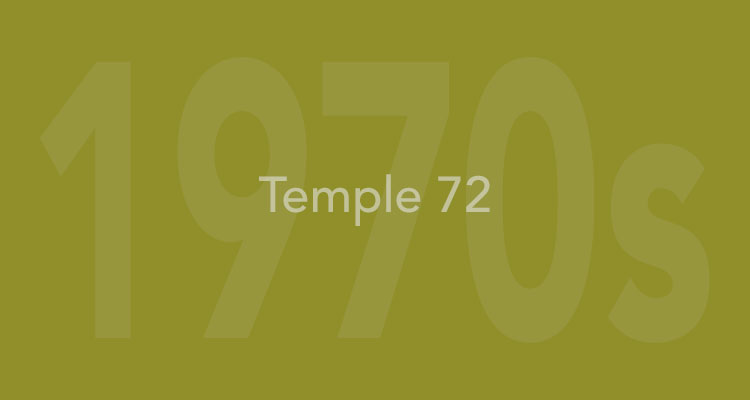 Francis has caught the endurance running bug, inspired by his formative memories of Cross Country at Stowe. His preference for off-road running and search for new challenges led him to take on a first ultramarathon in February 2017, a first 50-mile race on the South Downs Way in April, before completing a first 100-mile race in October, having competed in six ultras in 2017. His plans for 2018 include completing the Centurion Running 100-mile Grand Slam, four very contrasting trail races, aiming to run each under 24 hours. The Slam: Thames Path (Richmond to Oxford), South Downs Way (Winchester to Eastbourne), North Downs Way (Farnham to Ashford) and Autumn 100 (4x 25mile legs on the Ridgeway and Thames Path in the Chiltern Hills). 2019 plans include the 101km CCC (Courmayeur-Champex-Chamonix) with its 6,100m of ascent.