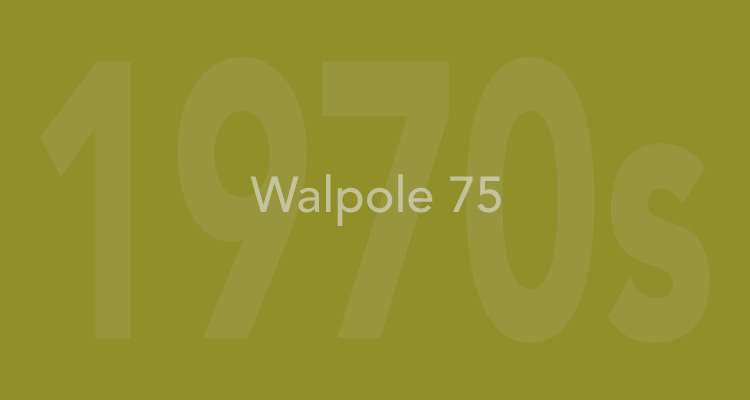 Edward has passed 60 and happily entered grandfatherhood while continuing to jet around being the sort of lawyer that gets called in when an international construction project has gone horribly wrong. This year included a trip from Lima to Laos and marked a jet-lag low-point. He has also planted 100 fruit trees in Normandy in an effort to soothe his carbon conscience. He has fallen off his OneWheel many times but gave up on kite-surfing – old windsurfing habits die hard and would probably kill Edward in the process.