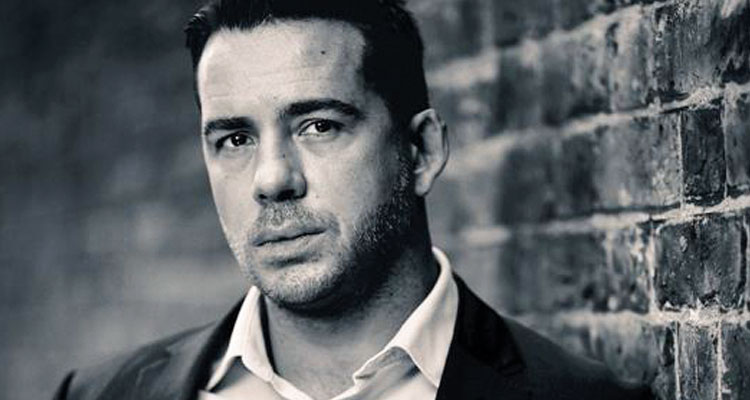 Dan writes to tell us, “I’m an actor and model and also write and direct short films. I started out doing stunts and choreographed fight sequences on big movies in my twenties. I have worked with Matthew Vaughn (Chandos 89) on Kingsman: The Secret Service and the follow up Kingsman: The Golden Circle which is currently in post production. Since then, I have made inroads into ‘purer’ acting, which does not involve half-killing myself for the cause. Ironically, I have doubled for Henry Cavill (Grafton 01) on several movies as well as Tom Hardy, Channing Tatum and Benicio del Toro to name but a few.”