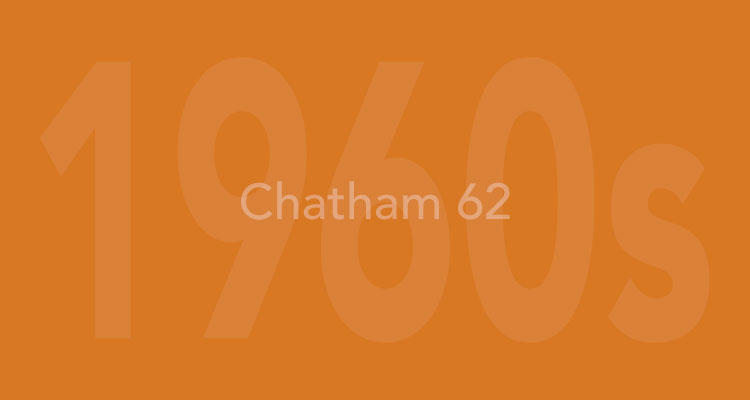 2019 saw the centenary of the birth of the Anglo-Austrian music critic and writer, Hans Keller (1919-85), and as both Keller’s literary executor and Chair of The Cosman Keller Trust, Christopher’s tasks included giving a formal address at the Austrian Embassy and launching his elegant edition of Keller’s Four Lectures on Beeethoven’s String Quartet in B flat major Op. 130 (Plumbago/Boydell & Brewer) at the Austrian Cultural Forum. As an emeritus academic of King’s College London, Christopher continues to focus on the reception of Austro-German culture in post-war Britain.