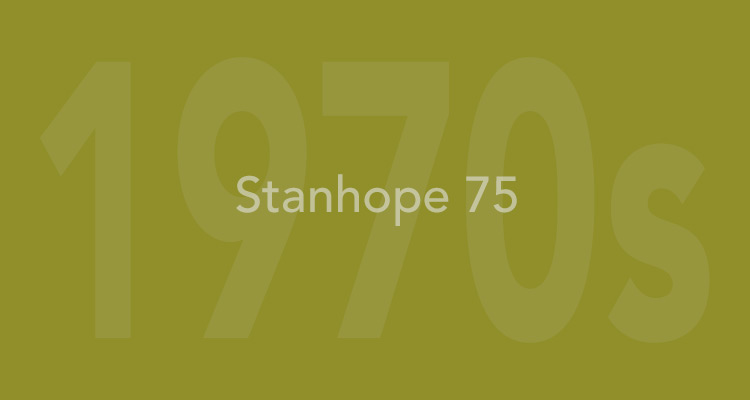 Caroline writes, “Brick – A Social History was published by The History Press in 2019! The cover blurb says, ‘Bricks – such small and seemingly uninteresting things – have helped to build the way we live as society has evolved, from the feudal system of early Britain right up to today. Originally very expensive, bricks were only used by those who could afford them. This gradually changed after the Great Fire of London in 1666 when legislation decreed that the city must be re-built with non-flammable materials, and bricks came into their own. A few centuries later bricks formed the infrastructure of industrial Britain as the need for canals, railways, and mills grew. But bricks are also associated with some of the worst slums this country has ever known, with poor bricks and sandy mortars indirectly causing misery for thousands of people. Our love affair with bricks continues today with exposed brickwork being used to decorate both exteriors and interiors. But how are bricks made? What are they made of? Who made them and how have they changed through time?” In Brick Carolyne answers these questions and reveals the surprising social history of bricks in Britain.